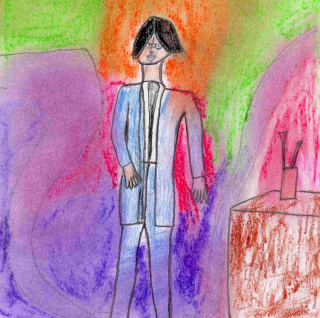 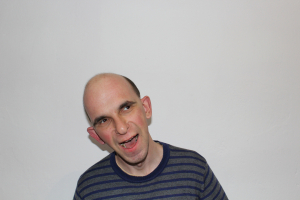 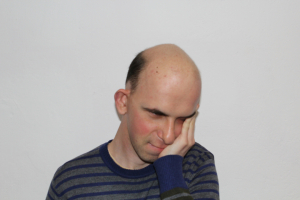 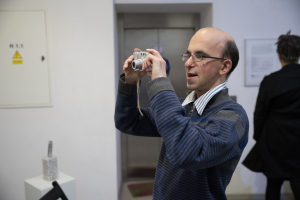 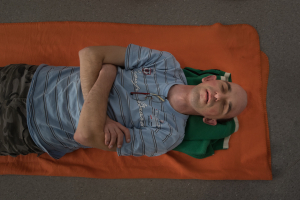 Krzysztof Tarnowski considers himself to be a daily observer of the world around him. He writes short stories, scripts, poems, lyrics, songs and essays with his reflections. He mainly draws – producing both individual works and series of drawings. One of his favourite media is comics. He is passionate about history, especially Lviv and the Borderlands, which is often reflected in his works. He is not afraid to discuss difficult and controversial topics. He is fascinated with music – he plays the flute and piano and writes his own music scores. He is a sports enthusiast. He is a professional confectioner.
He has been affiliated with the ArtBrut Gallery & Studio since 2016.

2017 – IN SEARCH OF HARMONY Exhibition in the ArtBrut Gallery & Studio, Wrocław