The event accompanying the exhibition BEYOND TABOO VIII. THE END AND THE BEGINNING

Due to the epidemiological situation, we were once again forced to move the event accompanying the BEYOND TABOO VIII. THE END AND THE BEGINNING exhibition to virtual reality.

The event took the form of interviews by Katarzyna Kaczorowska - a publicist and journalist from Wrocław, associated, among others, with Polityka weekly - with the artists presenting their works at the BEYOND TABOO VIII exhibition: Elwira Zacharska, Krzysztof Tarnowski, Jacek Kröle, Jakub Plączkowski and the artistic mentor of the exhibition, Jacek Zachodny.

The talks dealt with the notion of the end and the beginning in numerous aspects, not always obvious or simple. The artists referred to the works presented at the exhibition, to life and to the nature of changes that each end and beginning brings with it both in the context of art itself and of birth and death, experiences that determine the existence of living beings, thus also of humans. The latter issue turned out to be particularly important in connection with the death of a friend of the ArtBrut Gallery & Studio, Paweł Jarodzki, one of the leaders of Luxus group, an outstanding artist and curator.

An integral part of the event was the presentation of an artistic project by Jacek Zachodny, a graduate of the Academy of Fine Arts in Wrocław, an artist creating multimedia installations, objects and video works, active also in the area of painting and performative actions. The artist carries out many projects on the move, exploring different cultures and their interconnections. Social and existential themes occupy a special place in his art. And such is the project DEATH XXI, presented during the event accompanying the exhibition BEYOND TABOO VIII. THE END AND THE BEGINNING.

DEATH XXI is a multiphase project carried out from 2004 to 2010. The idea of the project was an attempt to build a multi-level model of the idea of death and thoughts accompanying it. The project involved several dozen people from Asia and Europe, from various cultures, representing different professions, educational backgrounds, religious views and life experiences. The DEATH XXI project also included people with disabilities. 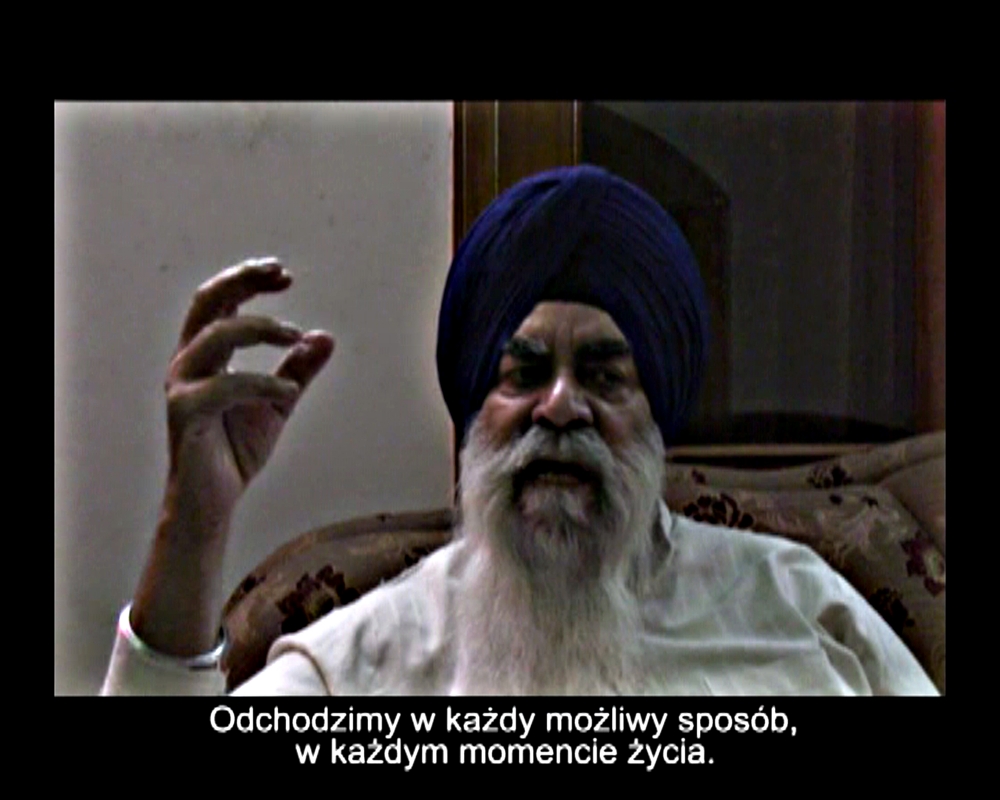 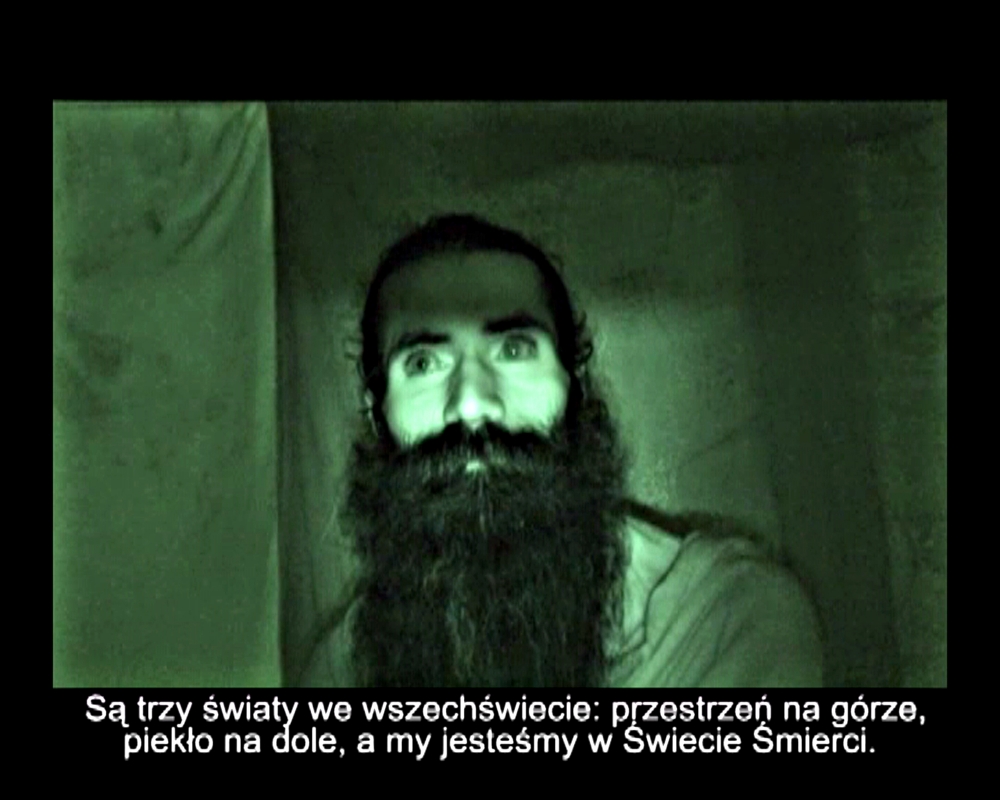 The project is available at:

We encourage you to watch the recording.

The exhibition has been organised within a public task entitled: RUNNING ARTBRUT GALLERY AND STUDIO FOR SOCO-CULTURAL INCLUSION FOR PERSONS WITH INTELLECTIAL DISABILITIES AND MENTAL DISORDERS IN THE YEARS 2019–2021 financed by the Municipality of Wroclaw.